We’re not talking Ozzy here, but in fact heavy metals that can be very harmful to your health if found in your drinking water.

Severe effects include reduced growth and development, cancer, organ damage, nervous system damage, and in extreme cases, death. Exposure to some metals, such as mercury and lead, may also cause development of autoimmunity, in which a person’s immune system attacks its own cells. This can lead to joint diseases such as rheumatoid arthritis, and diseases of the kidneys, circulatory system, and nervous system.

This is a fact-sheet about a chemical that may be found in some public or private drinking water supplies. It may cause health problems if found in amounts greater than the health standard set by the United States Environmental Protection Agency (EPA). What are Nitrates/Nitrites and how are they used?

Nitrates and nitrites are nitrogen-oxygen chemical units which combines with various organic and inorganic compounds. Once taken into the body, nitrates are converted into nitrites. The greatest use of nitrates is as a fertilizer.

Fecal Coliform and E coli are bacteria whose presence indicate that the water may be contaminated with human or animal wastes. Microbes in these wastes can cause short-term effects, such as diarrhea, cramps, nausea, headaches, or other symptoms.

Cryptosporidium is a parasite that enters lakes and rivers through sewage and animal waste. This microbe has an outer shell that allows it to survive outside the body for long periods of time which makes it tolerant to many chlorine disinfectants. It causes cryptosporidiosis, a mild gastrointestinal disease. However, the disease can be severe or fatal for people with severely weakened immune systems. EPA and CDC have prepared advice for those with severely compromised immune systems who are concerned about Cryptosporidium.

Giardia lamblia is a parasite that enters lakes and rivers through sewage and animal waste. It causes gastrointestinal illness (e.g. diarrhea, vomiting, cramps). Giardia, like cryptosporidium, can survive long periods of time outside the body and is also difficult to treat with just basic chlorine disinfectants.

Coliform bacteria are common in the environment and are generally not harmful. However, the presence of these bacteria in drinking water is usually a result of a problem with the treatment system or the pipes which distribute water. This indicates that the water may be contaminated with germs that can cause disease.

Turbidity has no health effects. However, turbidity can interfere with disinfection because the particles can act as shields for viruses and bacteria and provide a medium for microbial growth. Turbidity may indicate the presence of disease causing organisms. These organisms include bacteria, viruses, and parasites that can cause symptoms such as nausea, cramps, diarrhea, and associated headaches.

Why are Nitrates/Nitrites being regulated?

In 1974, Congress passed the Safe Drinking Water Act. This law requires EPA to determine safe levels of chemicals in drinking water which do or may cause health problems. These non-enforceable levels, based solely on possible health risks and exposure, are called Maximum Contaminant Level Goals.

The MCLG for nitrates has been set at 10 parts per million (ppm), and for nitrites at 1 ppm, because EPA believes this level of protection would not cause any of the potential health problems described below 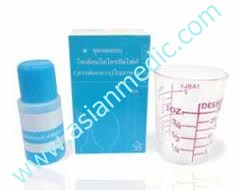 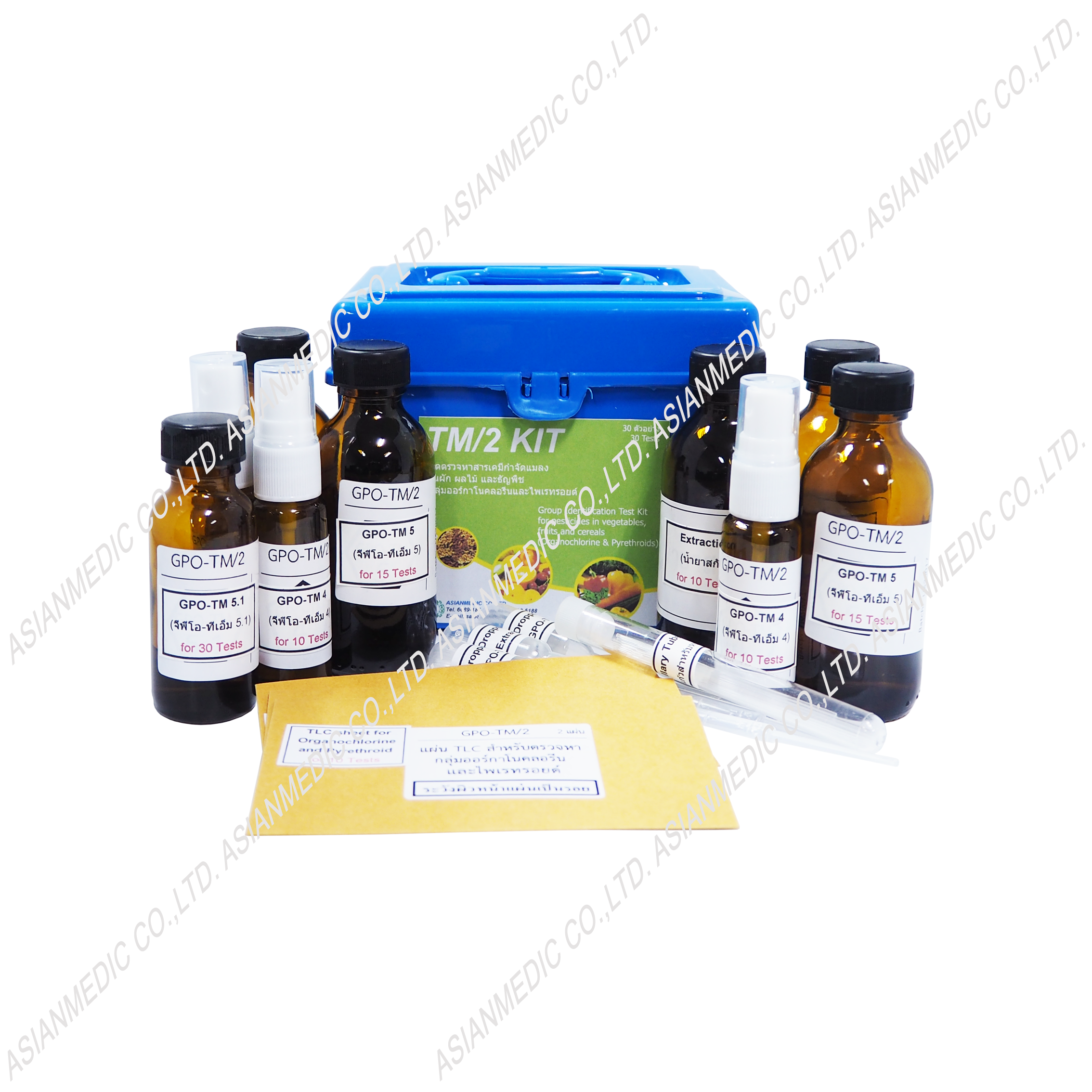 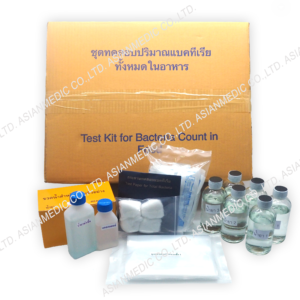 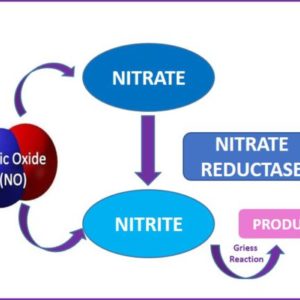 Test kit for Nitrate in Food 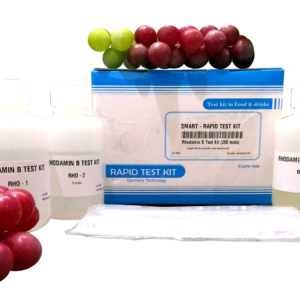 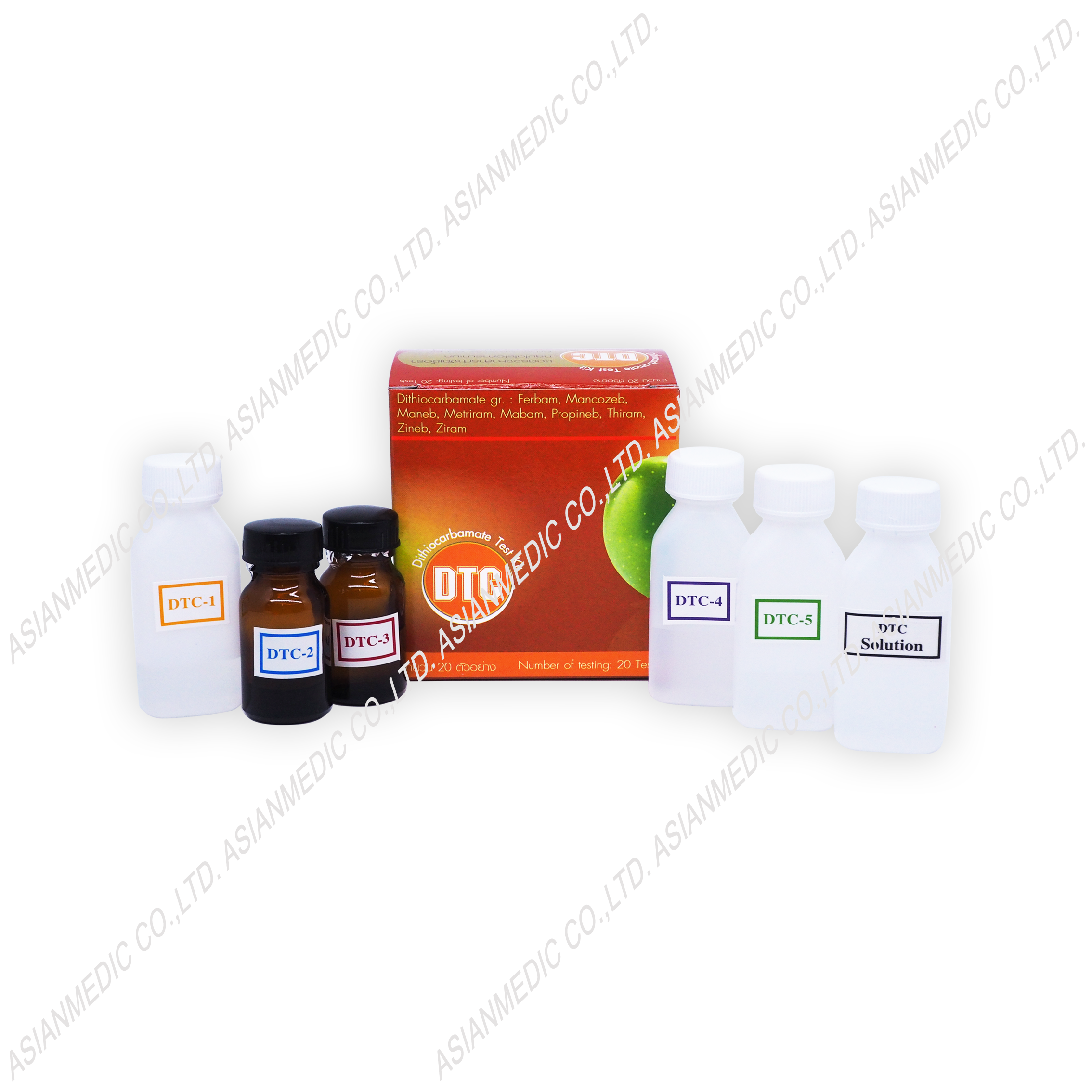